Maybe it’s the heat – but you know what I’ve been thinking about a lot lately? Ice cream. I love ice cream. I mean – what’s not to love? It comes in so many different varieties and flavors that even if you tell me you don’t like ice cream, my response is that you simply haven’t found the right one yet! Luckily for those of us in the city, we are blessed with so many options when it comes to these ice-cold tasty treats that I’m going to go out on a limb and officially call Chicago an ice cream town. Yeah. We are. And you know what? I love it. Here are some of my favorite ice cream places to check out this summer of 2022 and beyond.

I’m dubbing these guys and gals the cool kids on the block (pun intended). Despite not having been around as long as some of the others on the list, Pretty Cool Ice Cream in Logan Square has already scooped their way into the core of Chicago history with their multitude of unique ice cream bar offerings. From a black raspberry sherbet swirled with a (locally sourced) rich goat cheese ice cream to toasted marshmallow, roasted cacao nibs, and maca powder – these cute little creations are more than just looks – they’re absolutely decadent!

A true Chicago institution, Margie’s Candies is the place to go when you’re in the mood for a traditional ice cream sundae. Founded in 1921 by Peter George Poulos and later taken over by his wife (Margie), this Bucktown confectionary has served countless legends throughout the years, including The Beatles and Al Capone. Our favorite go to? Anything with their signature hot fudge.

As another newcomer to the ice cream scene, Japanese-style ice cream shop Kirumu has been making big waves with their ongoing cross promotion with Care Bears. Walking into their store you’re visually slapped with a kawaii-loaded nostalgia bomb. But make no mistake, they offer up some of the best soft serve in the city. What makes Kirumu stand out are their nuanced flavors and amazingly beautiful waffle cones. In short? You don’t feel like a complete degenerate spoiling yourself with these not-overly-sweetened treats. My go to? Ube with Oreos baby!

Sometimes ice cream is not enough. That’s when we step it up to gelato, baby. And when I think of gelato, there’s no other place that comes to mind other than Black Dog Gelato in the West Loop.  Seriously. Their gelato is so thicc you can use it to caulk your windows in the winter. The menu isn’t too extravagant, but in all honesty – it doesn’t need to be. Everything they offer is executed fantastically. My current favorite? Two scoops of strawberry pb cup & cookie.

Often imitated. Never duplicated. The Original Rainbow Cone on the far South Side is another Chicago institution that really every person in the city should experience at least once. There’s really not much more to say than that. If you haven’t gone, go today.

I like to call this place one the best kept secrets of Chinatown. What makes this Thailand-inspired ice cream shop unique is their mastery of rolled ice cream. What makes that process so special?  For one, some argue that you simply can’t beat the freshness of rolled ice cream because it’s literally made right in front of you. Additionally, because the ice cream is essentially made-to-order, customers can get really creative when customizing their flavor. That’s a win-win for me. My go to? The Sweet Kiss featuring Ferraro Rocher chocolate. Mmmmmm. Tasty.

Everyone should have a regular paleta guy or girl. It really just feels mandatory as part of the proper Chicago summer experience. These hardworking people deserve our admiration and respect not only because they’re out there on the streets providing for their family – but because their product is also genuinely super refreshing and tasty (especially on these scorching 90degree+ days). These men and women typically offer dozens of options in their little portable coolers but, in my opinion, if you’re not getting your paleta with chile, you’re not doing it right. Call that a… hot take… if you will 😀 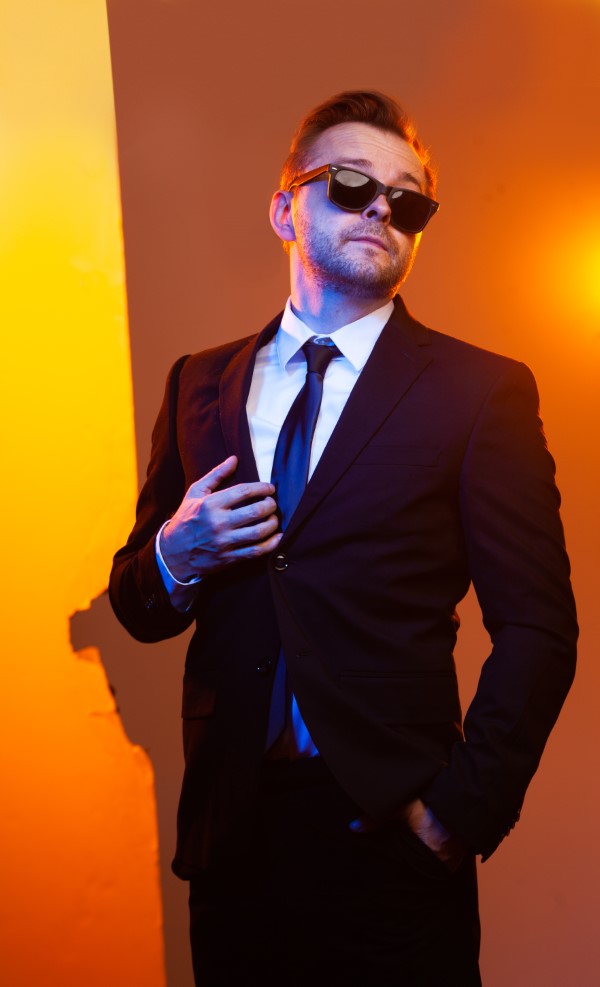 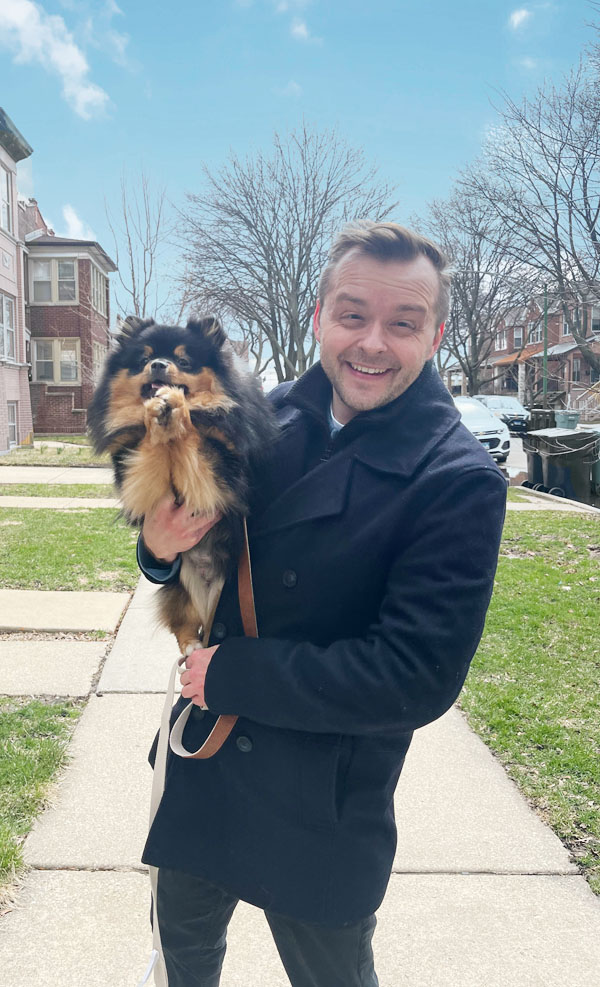 Whether you're buying, selling, renting, or investing - trust the REALTOR® that understands the Chicagoland area. Contact Steve today! 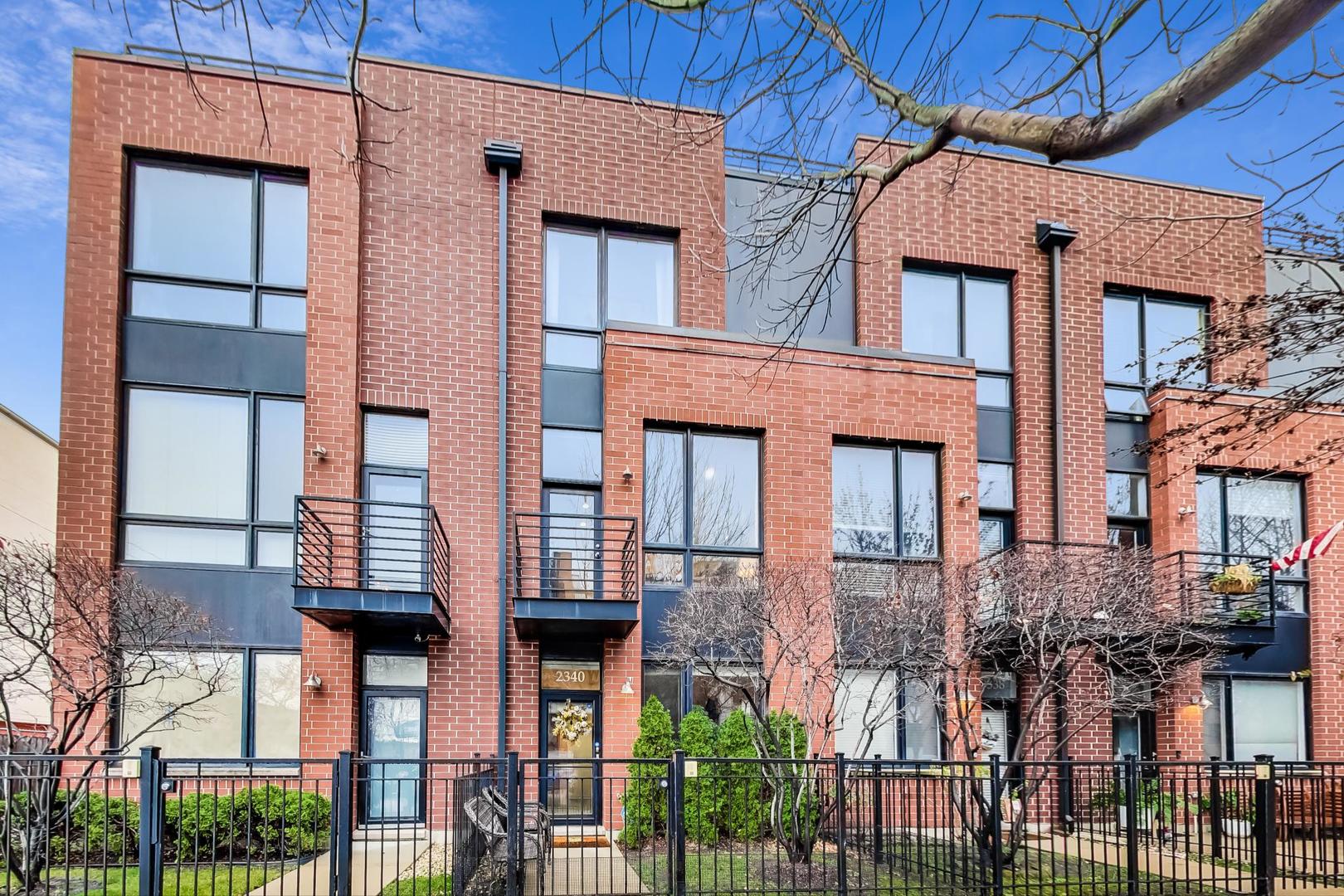